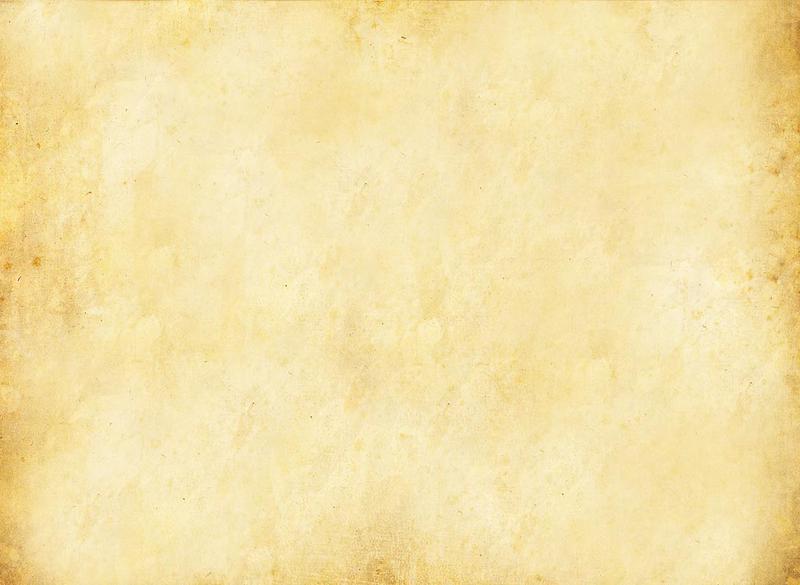 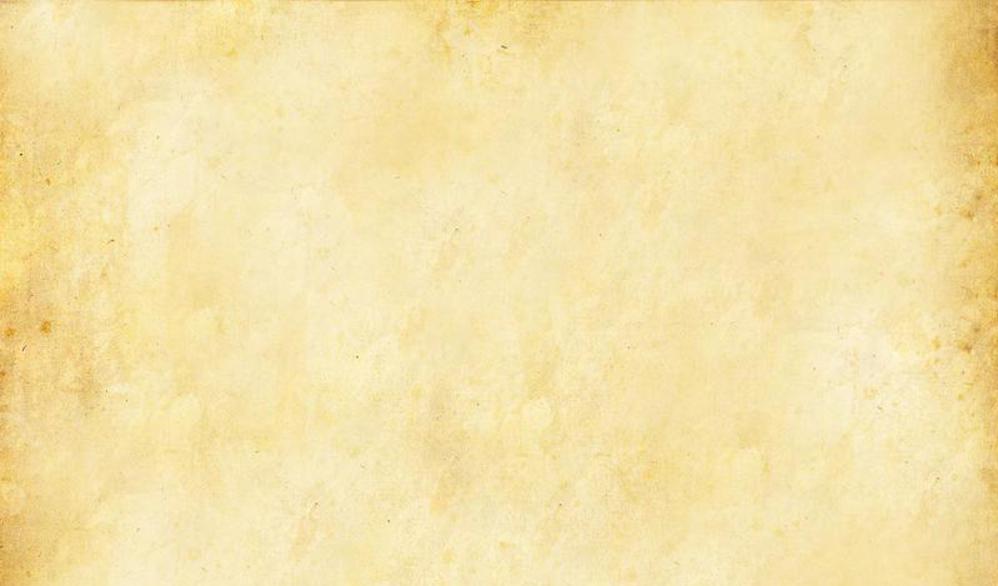 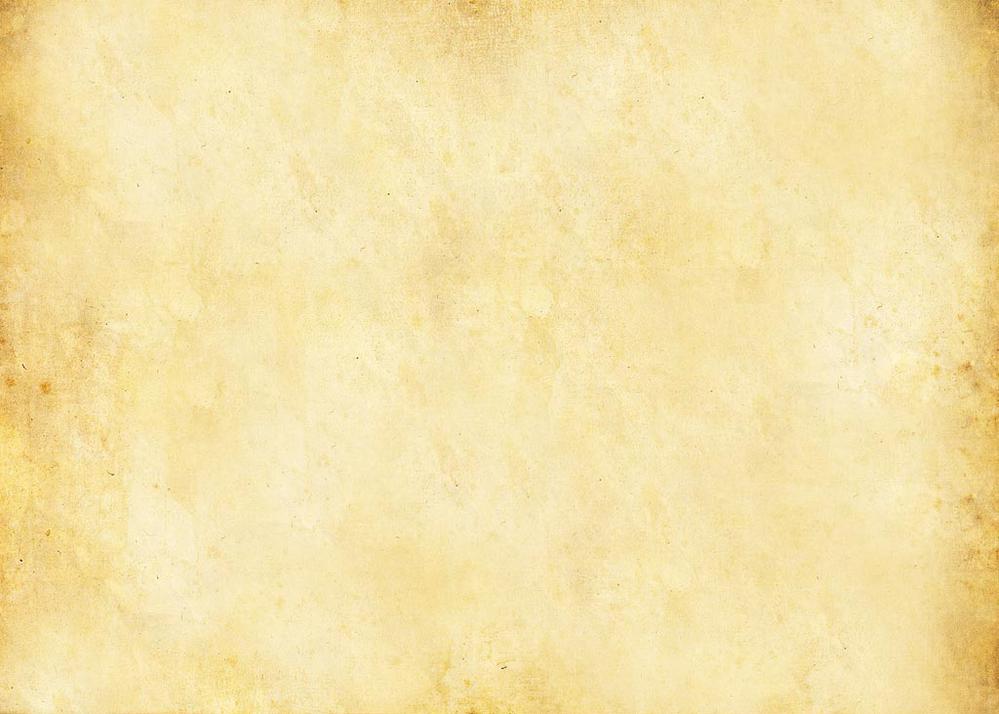 Visionary Design    Public Art, Painting  &  Murals
Studio on the Big Island of Hawai'i
Imagine! Ancient forests were treasures troves. Once upon a time, all of Maui was forested, and one only entered the open sun-drenched beaches at the ocean’s edge. Imagine the beauty and the spirit of this land! All of Maui was a magical forest!
Fed by healthy life giving streams, all the Hawaiian Islands were forested at pre-contact time. Developed on these islands in the middle of sea in isolation over 35 million years, the winds, water, and birds carried 10,000 plus known plant species to the most remote land on Earth. The array of species that we know today is tiny in comparison to Nature’s ancient and diverse treasures.
More than 90% of Hawaiian forest species are found nowhere else on Earth. They are endemic. There are an astonishing 48 types of forests here, with at least 175 species of native trees. The forests once were habitat for at least 140 species of birds, 70 of which are extinct, the ‘Alala extinct in the wild, and 30 endangered. Thus, the synergy of antiquity and isolation created some of the most spectacular biodiverse (a multitude of species creating ecological stability) treasure troves anywhere on Earth. In a process known as adaptive radiation, one species became many here, again, more than anyplace else on Earth. Nature kept creating. The leeward flanks of Haleakala were once extensively covered in majestic forests with trees exceeding 100’ tall. The trees gathered the fog and mist, contributing up to 30% of annual soil moisture. They held and built the rich soils, and protected the reefs from erosion. 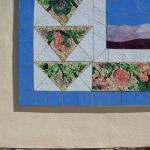 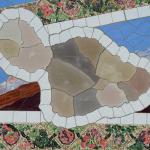 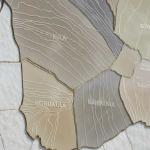 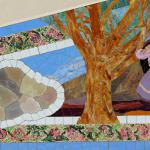 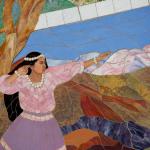 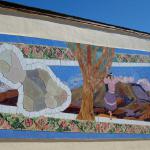 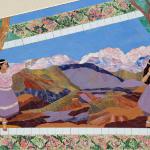 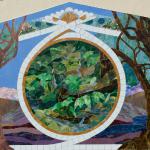 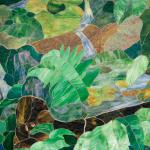 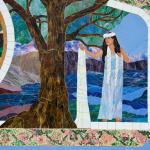 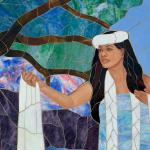 People are Talking...
Mark and I visited your Pukalani Elementary School mural last Thursday on Maui. It is wonderful (words actually fail me). We were surprised to find a tile mosaic when we expected a painting. it is one of the most beautiful works of art we’ve ever seen. I hope to get a chance to talk to you about it someday. Two little girls came by and I asked them if they liked their new mural and they exclaimed, “We love it!"
Love,
Lou Ann
Jazz Singer 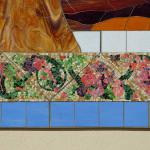 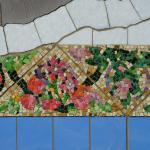 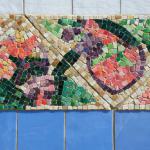 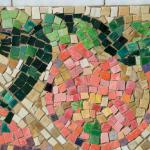 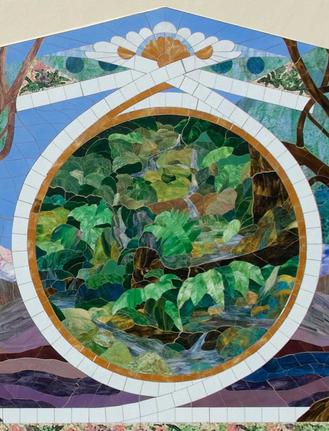 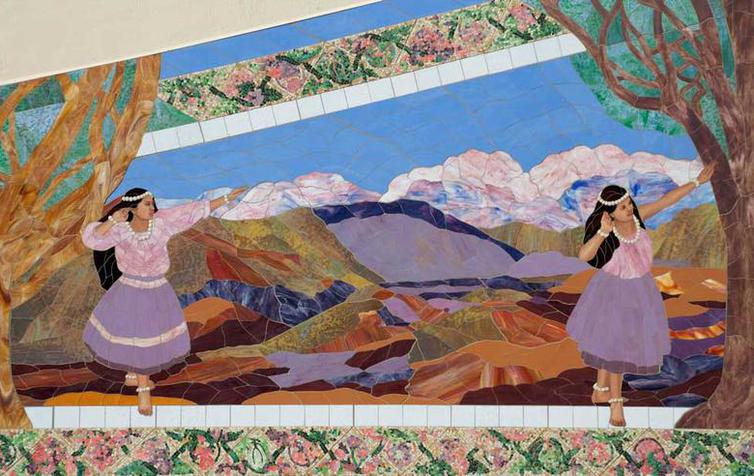 NA WAO OLA A'O PI'ILANI
The Life Giving Forests of Maui
A Hawai’i State Foundation on Culture and the Arts Art in Public Places
Stained Glass Mosaic Mural by Calley O’Neill
Hahai no ka ua i ka ulula’au. — The rain follows after the forest.
Destroy the forest, the rains will cease to fall, and the land will become a desert.
'Olelo No'eau - (Hawaiian Proverb)
Permanent stained glass mosaic mural on Pukalani School’s prominent B building entry wall.   The mural measures 52’ wide by 11’ high at the apex) with a 12” high by 24” wide smalti mosaic border handcrafted by 313 students, teachers and parents, around the periphery.